Dell: The Future of Computer Vision 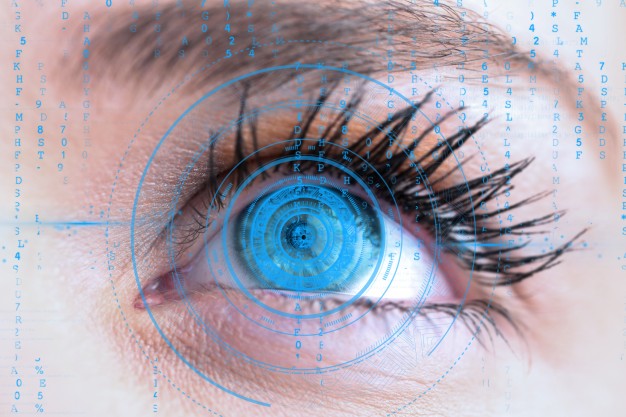 Computer vision is becoming an important technology across many industries. In industrial and manufacturing applications, computer vision is being used to locate components on a conveyor belt, identify flaws, and assist a robot in removing defective parts. Security systems can provide automated surveillance, and retail video systems can track employees and customers throughout a store. Computer vision is also a core technology for autonomous vehicles. Today, advanced driver assistance systems (ADAS) will alert drivers if a person or other vehicle is behind the car or in a blind spot.

When combined with artificial intelligence (AI), the capabilities of computer vision systems can be extended in innovative and disruptive ways. For example, a basic function of a computer vision system is object detection. A simple implementation of object detection is to scan an area of interest within the field of vision to see if the background changes. With AI, object detection can be implemented in more complex situations, such as with the background changing as a vehicle backs up.

AI also makes object identification possible. For example, a security system that calls the police whenever the neighbor’s cat crosses the lawn is more of a problem than a solution. With AI, computers can identify objects and classify them into useful categories. With sufficient accelerated compute and scale-out storage resources, a system could discern different behaviors. In retail spaces, for example, computers can identify when a customer picks up an item, then puts it back on the shelf after deciding not to buy it, so the retailer can take action to recover the sale.

One of the most important aspects of AI for computer vision is that AI is modeled, not programmed. In a traditional computer system, a programmer explicitly outlines all of the factors used to identify an object or behavior. Objects can have a wide variance, and behaviors can be extremely complex. When a situation arises that wasn’t accounted for by the programmers, the system must throw an exception. Accounting for the exception requires additional programming, which in turn requires an update and potentially recertification, depending upon the application.

With AI models, systems can dynamically adapt and learn. AI models are flexible in that they can still identify objects and behaviors that were not taken into account when the model was made. If the model handles the object properly, no changes are needed. If a different response is required, the AI model can be reconfigured based on the new data. The new data can be added to the data set that originally generated the model to update the model without the need for extensive manual reprogramming.

This adaptive nature of AI also drives innovation forward at an accelerated pace. Traditionally, computer vision systems can only implement insights that a person working with limited data can arrive at. With AI, every interaction from every deployed system can become part of the working data set. Consider a defect detection system that has a higher than average false identification rate. Traditionally, developers will only have access to this data if the customer reports the problem and allows access to their operational data. Developers then have to analyze the data manually to try and uncover the issue.

With AI, a control system can automatically identify the higher false identification rate. Analysis of working data can be performed in parallel with regular operation. When the issue is uncovered, the control system can provide the data required to update the AI model. This update can then be propagated out across deployed devices. All of this can occur with minimal human interaction.

AI at the Edge

To achieve the real-time responsiveness that many systems require, computer vision AI must take place close to the edge. Video processing involves large data sets, so there must be appropriate processing and storage resources out close to the edge to avoid the latency associated with trying to upload streaming video to the cloud. To simplify processing, storage is also ideally transparent, meaning the system does not have to necessarily need know where the data is actually stored to make optimal use of it. Furthermore, storage needs to work seamlessly with accelerated compute resources while being able to scale-out locally to meet increasing capacity demands.

With all these requirements, the journey of bringing AI to the edge can seem overwhelming. However, it is clear that AI is the future of computer vision and that it is forward-thinking OEMs who will be the ones to claim the greatest market share of the new possibilities enabled by this technology.

Dell Technologies is at the forefront of AI innovation to help you make tomorrow possible. Learn more about how computer vision AI is changing the world at my on demand session on Platform considerations from Proof-of-Concepts to Large Scale AI Deployments.